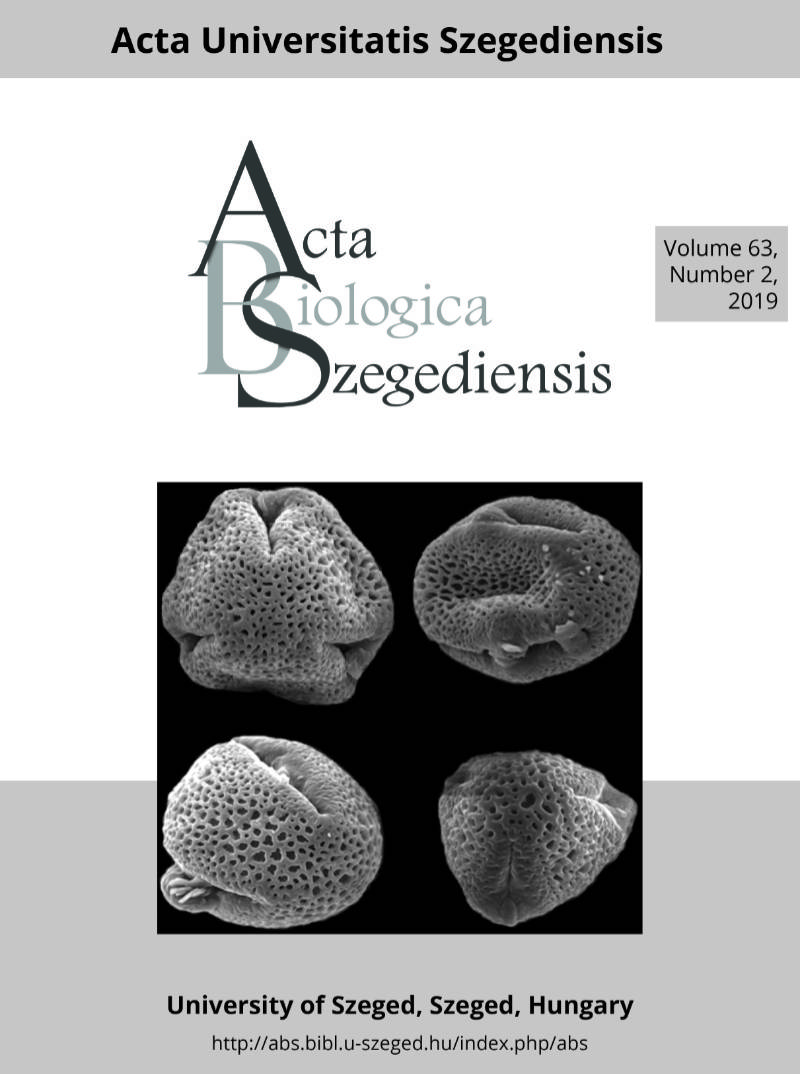 Lallemantia (Lamiaceae) is a small genus with 5 species. In general, little biosystematics and molecular study has been performed on the genus Lallemantia. Moreover, the studies used only some of the species; none of them has considered all 5 species as a whole in one specific approach. Therefore, the species inter-relationship or nexus in the genus is not thoroughly probed. The present study investigated the molecular phylogeny and species relationship of all five species in the genus Lallemantia, using ribosomal protein L16 and the multilocus ISSR markers. It also compared their morphometric, anatomical and seed results. The species were efficaciously delimited by the morphological, anatomical and seed characters, as well as by ISSR and cpDNA markers. The PCA (Principal components analysis) plot of the species based upon the morphological characters, the MDS (Multidimensional Scaling) plot of the species based on the nutlet and anatomical characters, the NJ (neighbor joining) tree plot of ISSR data
and the ML tree of cpDNA revealed closer affinity between L. iberica and L. canescens and L. peltata was placed at some distance from these species. The phylogenetic trees displayed monophyly of the genus Lallemantia. The Bayesian Evolutionary Analysis by Sampling Trees (BEAST) analysis unveiled that the studied Lallemantia species started to diverge about 25 million years ago.