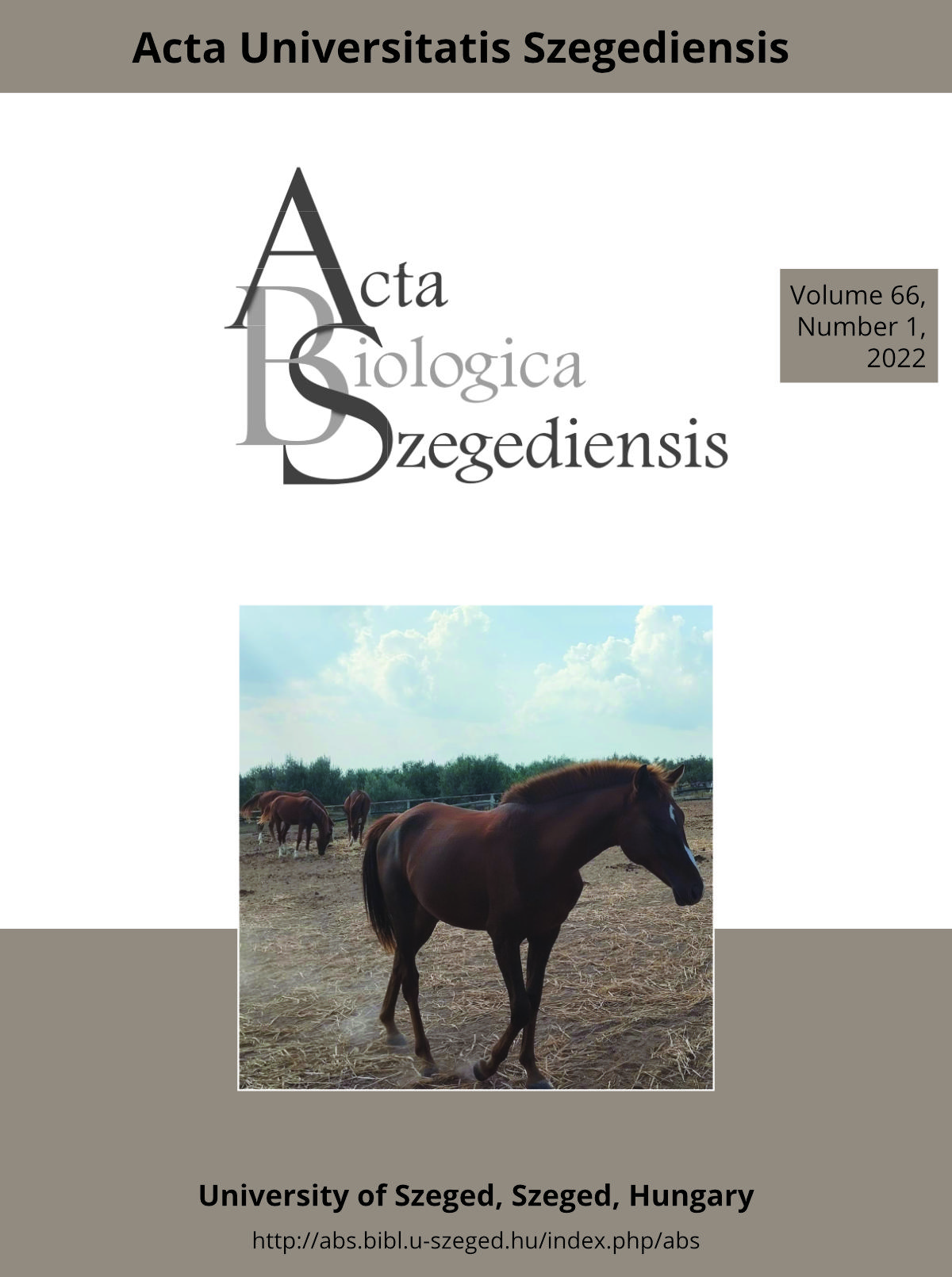 Pre-eclampsia (PЕ) is defined as a severe gestational condition that appears after the twentieth weeks of pregnancy, aff ecting 5-8% worldwide. Circulating microRNАs are short, noncoding RNA molecules. The role of miRNAs was studied in many publications related to PЕ; however, the results have been inconsistent due to variety of diagnostic and prognostic values. Therefore, we conducted a mеtа-аnаlysis study tо quantify the general diagnostic effects of circulating miRNAs in the diagnosis of PЕ. We searched chosen databases and systematically collected publications for analysis from January 2017 till June 2021. Following the screening of the literature and the extraction of data. After that, we conducted a quality evaluation using the QUADAS-2 score system. A bivariate-random effect mеtа-analysis model was then used to construct the pooled diagnostic parameters. To identify the causes of heterogeneity, we conduct the threshold effect analysis as well as the subgroup analysis. Fagan`s Nomogram was used to validate the clinical utility. Moreover, sensitivity and specificity analysis were used to evaluate each study’s reliability, and to investigate the publication-bias we conducted the funnel plot asymmetry test. Our mеtа-analysis involved 8 articles, containing in total 704 pregnant women, 354 pre-eclampsia patients and 350 uncomplicated, normal pregnancy. According to the results, the total pooled results of sensitivity, specificity, and DOR were as follows: 0.88 (95% CI: 0.86-0.90), 0.87 (95% CI: 0.85-0.89) and 57.54 (95% CI: 35.24-93.94), respectively. Moreover, subgroup analysis indicated that non plasma samples and non-Asian ethnicity had higher diagnostic value, however we didn’t conduct a subgroup-analysis for the internal references subgroup due to inadequate data. We concluded that the circulating miRNAs could be used as a screening tool for pre-eclampsia diagnosis. Our mеtа-analysis shows that circulating microRNАs serve as PЕ biomarkers because of their high sensitivity and specificity. In addition, further studies using a bigger sample size is needed for better assessment of miRNAs in the diagnosis of pre-eclampsia.