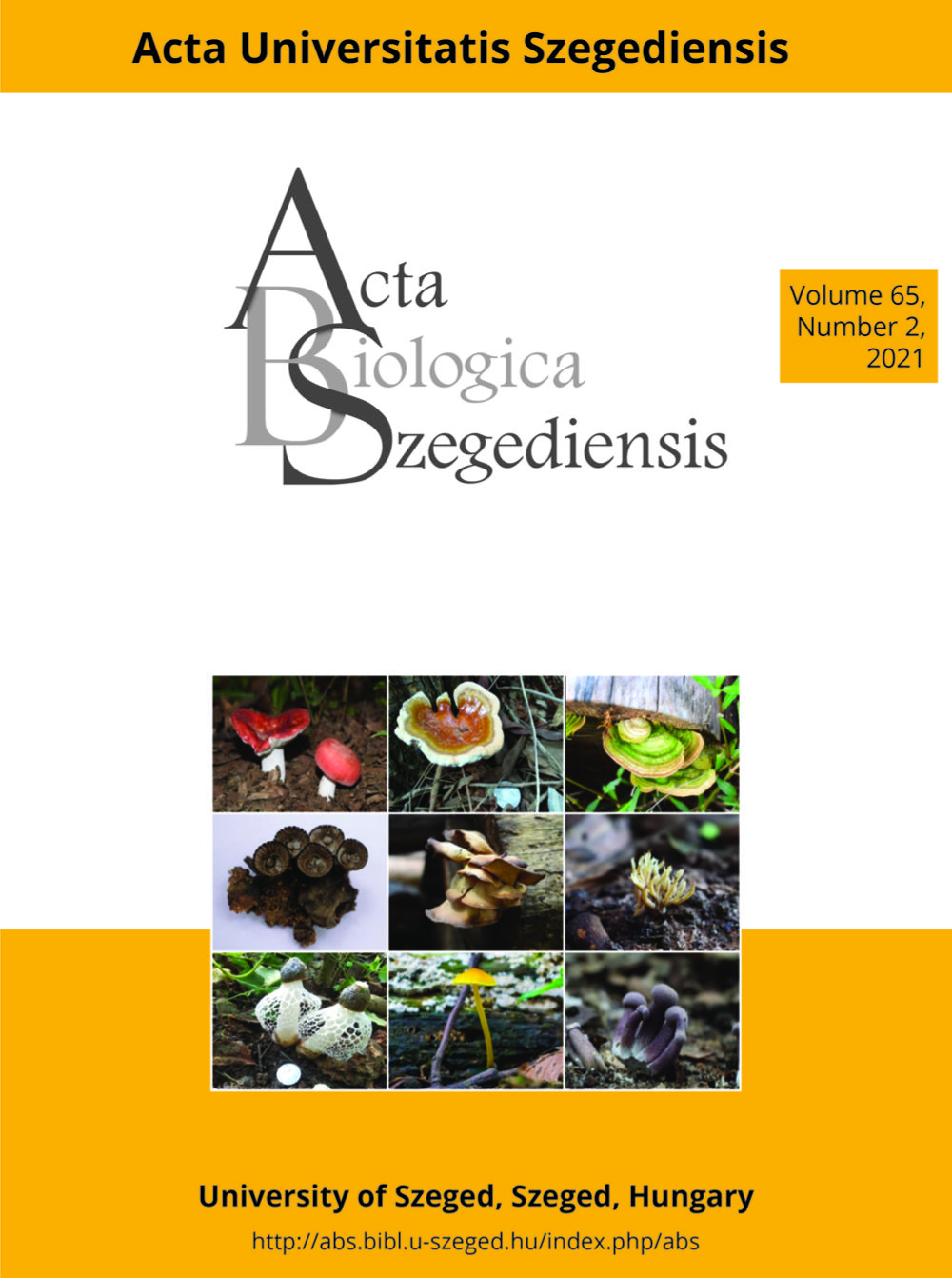 Atriplex, as the largest genus of the Chenopodiaceae, is well known for its taxonomic complexity resulting from overlapping morphological characters. This halophytic perennial is distributed in salty and dry soils of Eurasia, America and Australia. Atriplex is one of the most widely cultivated rangeland species in Iran, which improves and revitalizes the rangelands. These unique characteristics of Atriplex make it a valuable plant. The present study is the first micromorphological investigation of this genus in Iran. In this study, the molecular evidence, micromorphological and anatomical structure of four species of Atriplex have been considered to evaluate their relationships. The basic shape of the pollen grains in most taxa is subprolate, however prolate and spheroidal pollen grains were recorded for A. lentiformis and A. canescens. One type of trichome (glandular) is described. Here, among the glandular trichomes, density and size of trichomes are considered as valuable characteristics. Micromorphology of epidermis illustrated three types of epidermal cells including puzzle-shaped, polygonal and irregular. Stem cross sections showed rounded shape, but the margins are diff erent between four species. Using nuclear and plastid markers (nrDNA ITS and rpl32-trnL(UAG)), we reconstructed phylogenetic relationships within four species of Atriplex. This data set was analyzed by phylogenetic methods including Bayesian inference, maximum likelihood and maximum parsimony. In phylogenetic analyses, all members of four species formed a well-supported clade (PP = 1; ML/BS = 100/100), divided into three major subclades (I, II and III). The results of the present study showed the usefulness of micromorphological, anatomical and molecular characteristics in taxon delimitation at specific levels.